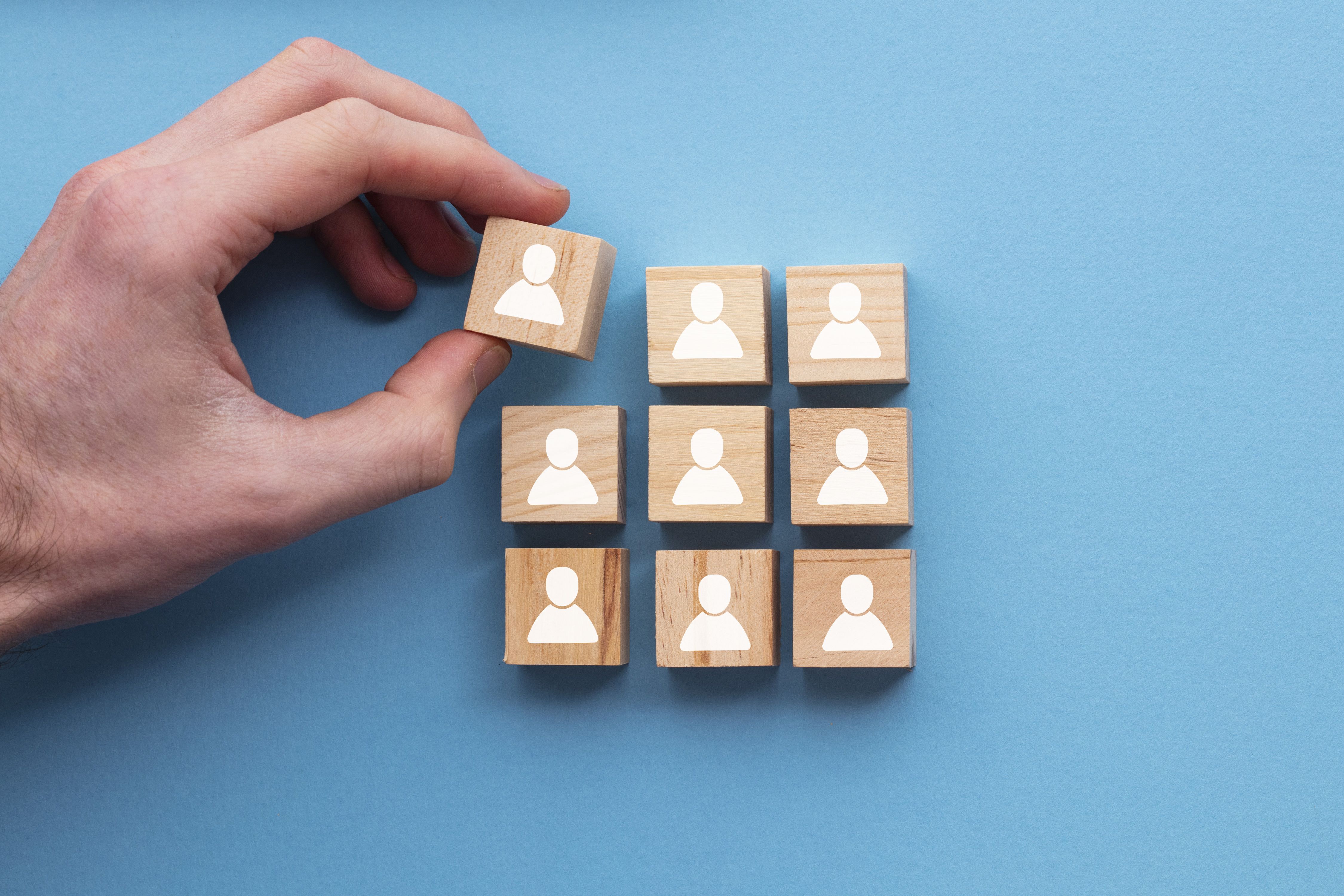 Are you interested in joining our fantastic Board of Directors? If so, email our President (javier@dsnmc.org) introducing yourself and why you would like to join the board, including any areas where you'd like to contribute. We will review your email and get back to you soon! 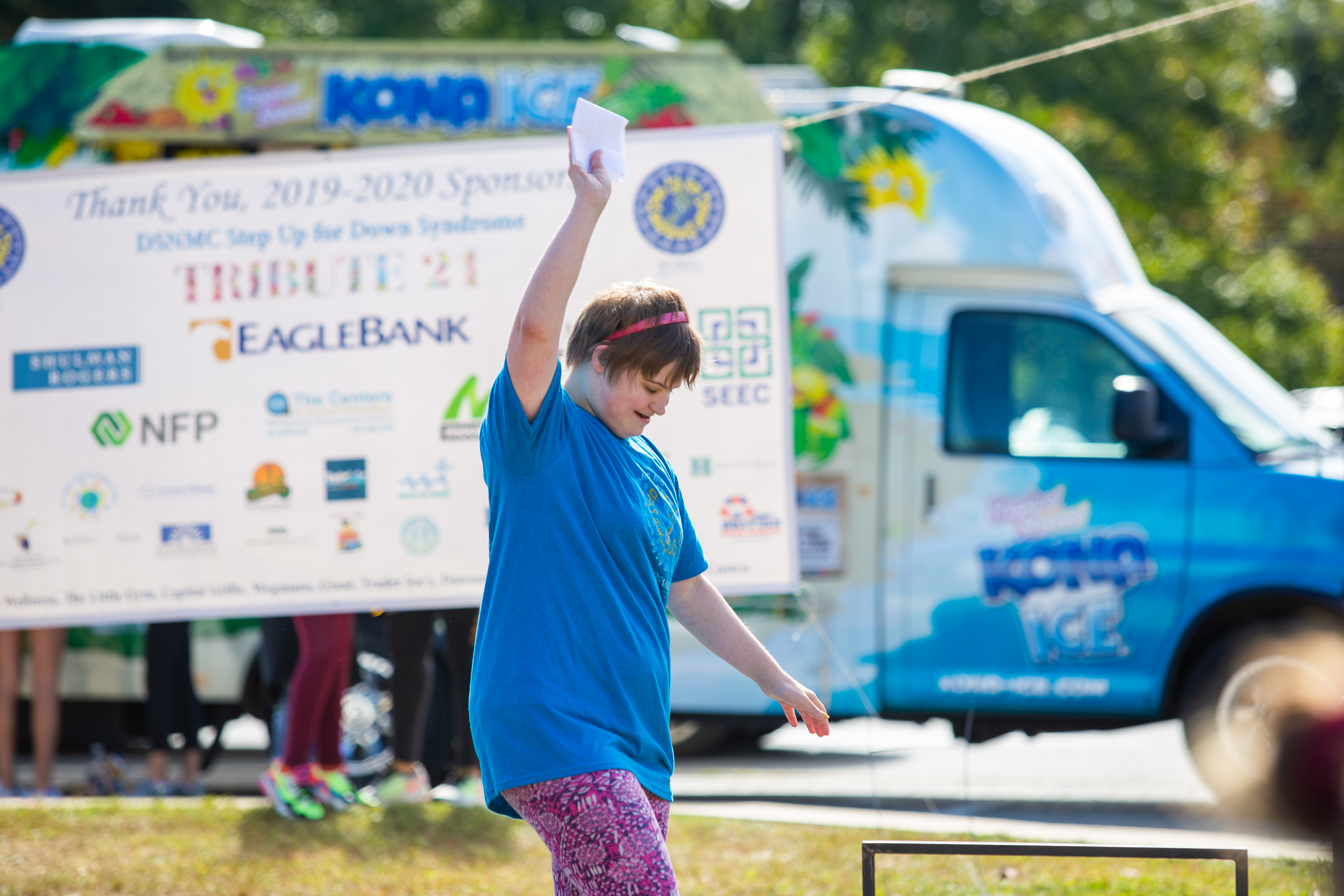