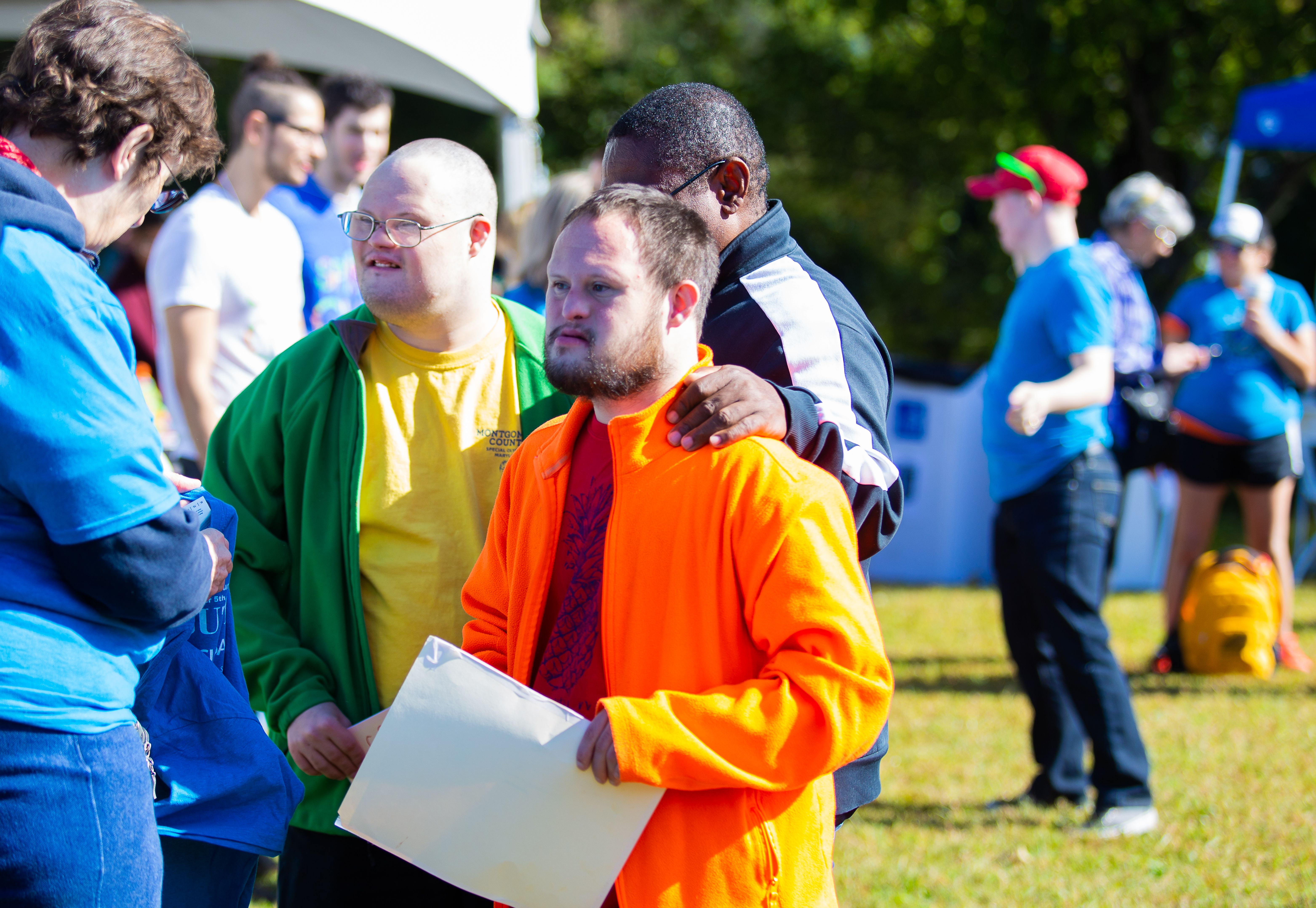 Down syndrome is a condition or a syndrome, not a disease.

People “have” Down syndrome, they do not “suffer from” it and are not “afflicted by” it.

While it is still clinically acceptable to say “mental retardation,” you should use the more socially acceptable “intellectual disability” or “cognitive disability.” NDSS strongly condemns the use of the word “retarded” in any derogatory context. Using this word is hurtful and suggests that people with disabilities are not competent.